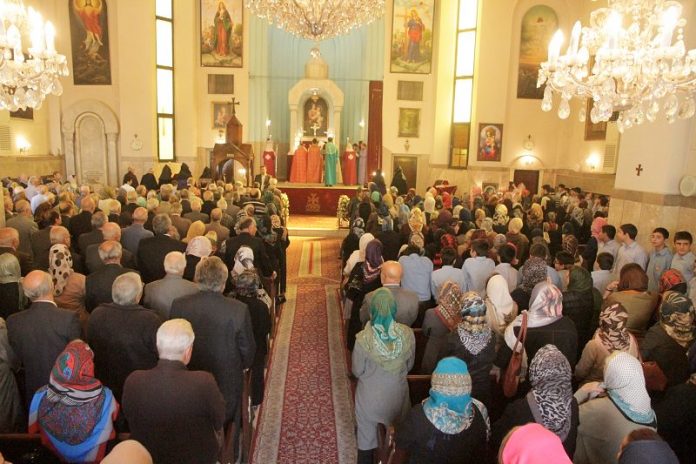 Iranian Christian converts face mounting challenges and struggles to keep their faith amid escalating hostility. Worth mentioning, that it is illegal for Muslims to convert in Iran. In face of life threatening consequences, these converts are forced to flee from their homeland and seek refuge in foreign countries. Those who are left behind are ferociously targeted by the authorities.

A UK-based advocacy group for persecuted Christian converts in Iran along with it’s partners has highlighted that there have been more than 120 incidents involving the arrest, detention, or imprisonment of Christian converts in Iran. It was said that Iran’s Islamic Revolutionary Guards Corps (IRGC) started rounding up Persian-speaking Christians, which was markedly new trend. In 2021, this IRCG was had conducted approximately 12 incidents in which houses of Christians and house churches were raided and arrests were carried out.

Another major concern emerged in the form of “cyberarmy” which was assigned the task of cracking down on ”online evangelism.’’ Iran’s Supreme Leader Ayatollah Ali Khamenei had purportedly advanced this “cyberarmy” on the pretext of protecting the Islamic republic from perceived threats.

Christian converts form a considerable population in the country so that is forms Iran’s largest Christian community. However, only three minority religions that include the Zoroastrianism, Judaism, and Christianity are constitutionally recognized. Under this criterion, the Christian converts are not considered original Christians there are liable to hostility from the regime.

In this regard, a representative of a UK- based religious advocacy group called the Christian Solidarity Worldwide (CSW) is reported saying, “”Indigenous Christians are mostly from Armenian, Assyrian, and Catholic churches, with some belonging to the Assemblies of God denomination. While several converts have joined the Assemblies of God denomination, others belong to various evangelical house-church networks.”