India: More Than One Incidents Of Christian Persecution Reported Every Day So Far In 2022 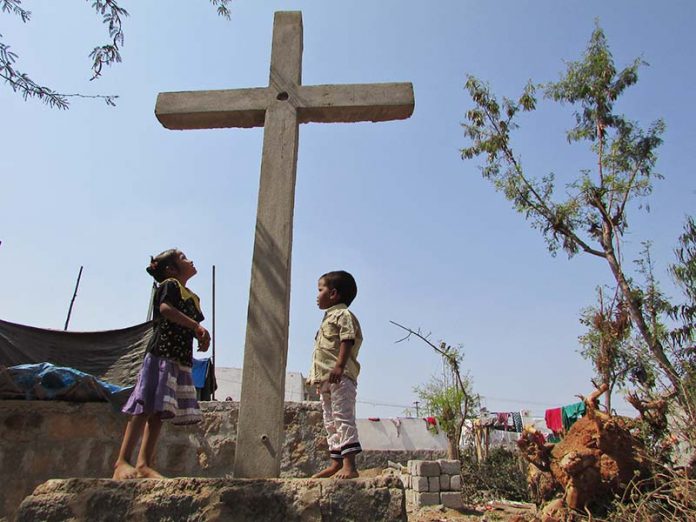 A breakdown of these incidents based upon the geological location, it comes down to this. In the state of Utter Pradesh 48 cases were reported. In Chhattisgarh 44, in Jharkhand 23, in Madhya Paradesh 14. Due to newly approved anti-conversions law, 6 cases have been reported in Karnataka.

While remarking in this regard, A.C. Michael, a UCF coordinator said, “Persecution is most acute in states like Uttar Pradesh, Madhya Pradesh, Chhattisgarh and Karnataka. Although 2022 is not even half halfway through, there have already been 207 incidents of violence. In May of this year alone, we recorded 57 cases. In 2021, the UCF documented 505 cases, with 16 acts of violence over the Christmas period, including the desecration and vandalism of statues of Christ at a historic church in Haryana state.”

“That number,” he noted, “contradicts statements by federal and state officials that there is no persecution and that these are only a few isolated incidents by fringe groups”. In addition to physical assaults, incidents include violence against women, vandalism, forced closures of churches, disruption of Sunday prayers and social ostracism, which is particularly felt in small towns and villages.
Exemplifying the worsening state of Christian persecution, Michael referred to two cases from Chhattisgarh and one from Uttar Pradesh. On one occasion, on May 2, in the district of Bastar, a 65-year-old Christian woman and her son were threatened with a social boycott by the “Panchayat” (the village council) if they continued to profess the Christian faith. The two did not agree to abjure. They were beaten and seriously injured. The woman was hospitalized.”
Religious minorities especially, the Christians and Muslims remain on the crosshairs of radicals. In a recent report, the United States Commission For International Religious Freedom also recommended to designate India as country of particular concern on the basis of deteriorating situation of religious freedom in the country.