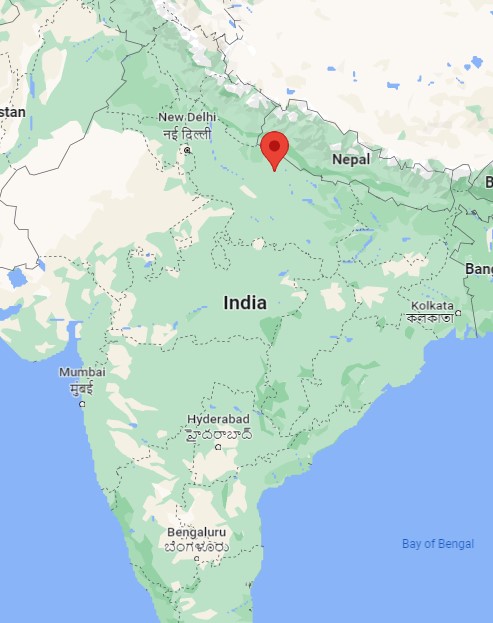 According to Indian media, two teenage girls were abducted, raped, and then killed. The local police stated that this incident occurred in the Lakhimpur district of Uttar Pradesh, where two sisters aged 15 and 17 were killed after being raped and the bodies were hanged from a tree. Both the girls, who are under the age of 18, belong to the Dalit community, which faces discrimination from Hindus in India.

The families of the girls allege that the two girls were abducted with the intention of raping them. Both sisters’ bodies have been sent for post-mortem for further action and 6 suspects have also been arrested for the investigation said, police officials.

The families of the girls and local people protested and demanded justice from the Chief Minister of Uttar Pradesh.

Rape has become a common crime against women in India. According to the 2021 annual report by the National Crime Records Bureau (NCRB), 31,677 cases of rape were reported across the country, or an average of 86 cases per day.

Tensions High Among The Christians Of Mastung, After Terrorist Attack That Killed One