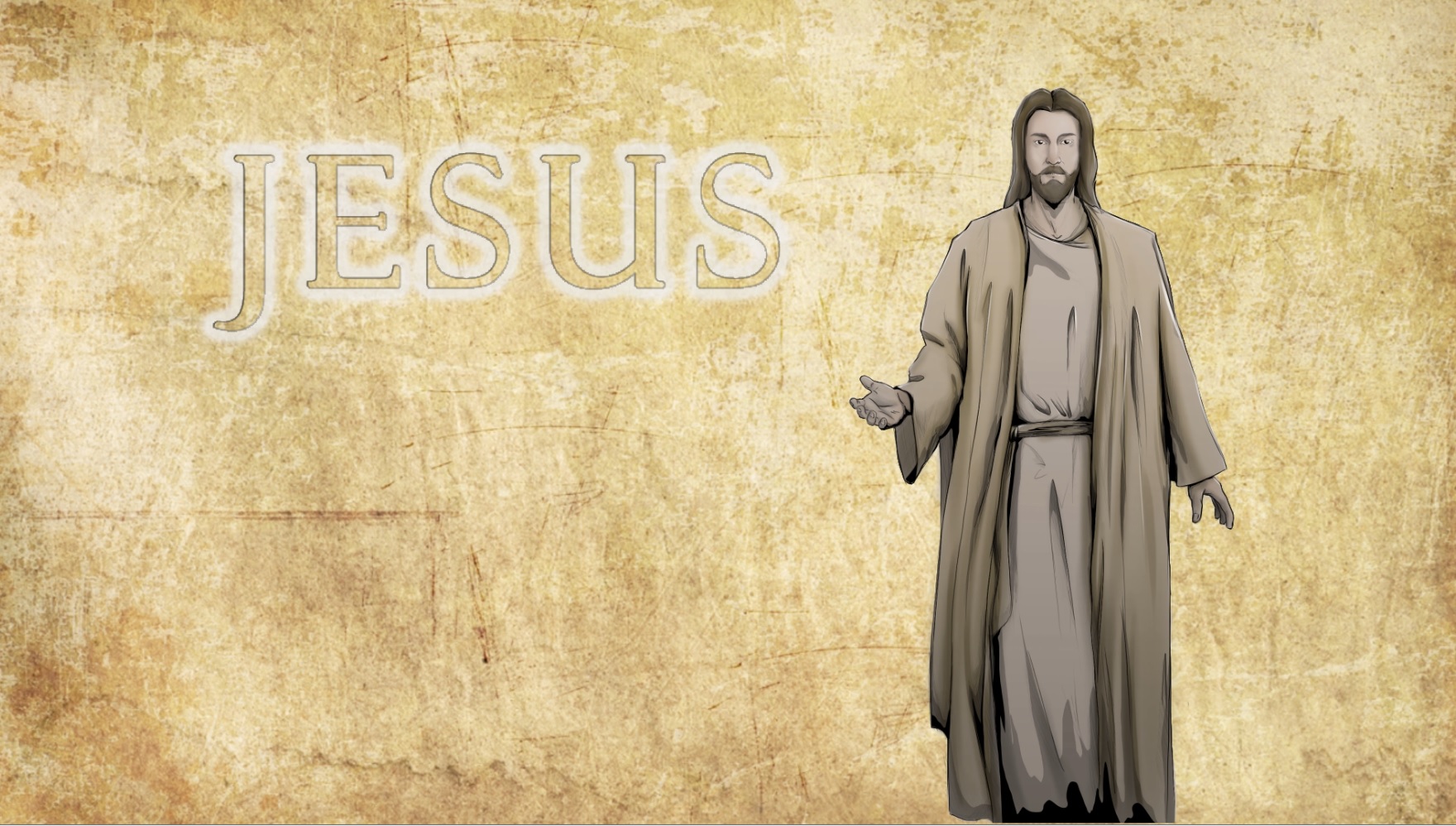 While thinking of Jesus we imagine a tall, handsome, Israeli man wearing a white robe and standing with His arms open. That is how Jesus has been portrayed in thousands of His images that we have today. But have you ever imagined what it would be like if that same majestic God in human form walks the earth today? Don’t think of the rapture and the end times, just a surprise visit from Jesus Christ, this very second! It sends chills down my spine as I think of Jesus holding my sinful hands in His pierced palms. What a glorious yet fearful sight it will be to see the purest human being, the one who took the cross for us, walking past on the streets with a bleeding heart this time. Last time He was on earth we bruised every inch of His body and the blood spilled on the way as he went to pay our price, but if He comes now, only His heart will bleed because the great mission has been accomplished already. Why have we taken the responsibility to hurt Jesus every time?

Scriptures tell us that the only time Jesus was infuriated was when He saw the temple being used for businesses. He turned their tables upside down because people were corrupting His father’s house. Now can we even imagine what He will do when He sees the hypocrisy of our leaders who have greatly corrupted the Church and are using it just as a means of making money? He will see the crosses in the Churches where they don’t belong, Churches that forgot about the blood, the father, the son’s will and the reason He died for. The hypocrites who only want to show the world that they are working for Christ and in reality there is nothing Christ-like in their own lives. He will be broken in pieces when he will see prostitutes, drug addicts, corrupt politicians, fake Christians selling Jesus and all those who crucify Him every day with their acts.

If Jesus comes today, would we recognize His face? Will we let Him in or silence Him? Will we even know His name? Many interpret the slightest acts such as singing, dancing and going to beaches as sinful but that’s not what Jesus hates, Jesus hates if we are committing sin when we are in such places. If you are going to the beach to just have a good time and to praise the beauty of His nature with a clear conscience, we cannot see any reason for not going. Jesus does not forbid us from dancing or singing as long as we don’t let it rule us all the time. But unfortunately many take advantage of His grace and love and fall in the hands of Satan. God sends prophets and priests even now to guide the people He loves but they reject His word claiming they don’t want to become beggars by giving some time to Him. Jesus never said that following me would be easy, and He never told us to partially follow Him. If we’re in, we are in for the fullest and we must do what he says or He will reject us. God has promised that even the birds of the air do not die of hunger then why will He not provide for us since our worth is more? However, if Jesus were to come today for a surprise visit He will surely go back in tears.