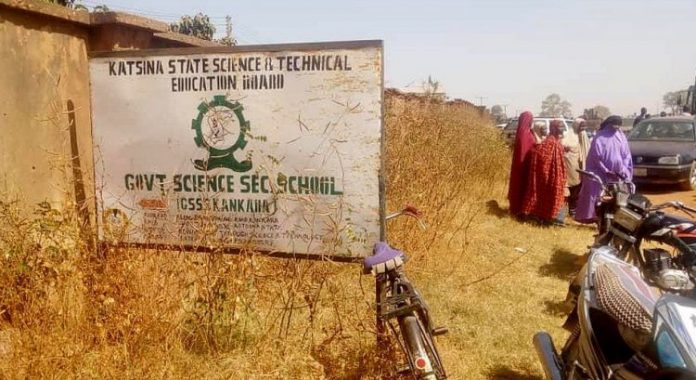 On Friday, December 11, gunmen attacked a secondary school in Katsina State. Gunmen raided the Government Science Secondary School in Kankara, where about 1,000 students study daily. It was not clear how many students were there at that time, but gunmen are believed to have initially abducted more than 600 students.

Since that night, 200 students have managed to escape and return home. That means more than 400 children are missing from the attack. It is also the largest child abduction in recent history in Nigeria.

However, the attack is as large as Boko Haram’s abduction of 276 girls from Chibok and 110 from Dapachi. Boko Haram often kidnaps children for ransom and recruits.

According to local sources, it has not yet been determined whether the attack was religious or economic in any way. It seems that the majority of the students were Muslims, as Katsina is one of the 12 states in Nigeria that have Sharia law. However, we pray that all children and their families will be return safely.