Hindus in Pakistan, in Continue fear as girls from minority community forced to marry Muslim men. 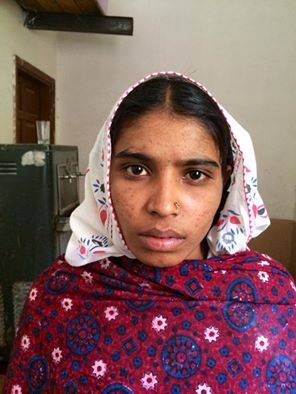 There are about two million Hindus in Pakistan, most of them lives in the southern province of Sindh and belong to lower castes. From last 3 years Hindus girls and businessman were abducted by the powerful Muslim community.

I just got this story from my friend that another Hindu girl namely Wali D/o Kanji Kohli was abducted by a Muslims male from Banglani community. However with the efforts of Hindu community Wali was timely recovered.

Wali was one of the lucky girl who was saved from the forced conversion however there are hundreds of vulnerable girls and women who were forced to leave their families and religion.

Keep on lifting your voice for the Persecuted Women.