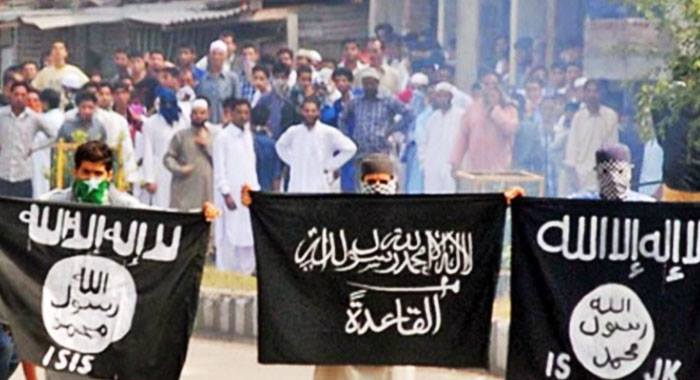 The minorities’ communities in the Islamic Republic of Pakistan fear for its faith. Every year in Pakistan, several hundred young Christian or Hindu girls are forcibly converted to Islam, and sometimes married off. The growing radicalisation in the country is making life increasingly hard for the non Muslims Pakistanis – and they have little recourse in the face of violence. The allegedly forcible nature of the conversions, the almost identical pattern of the cases, and the targeting of minor girls have deeply unsettled the Hindu and Christian population, which constitutes about few percent of Pakistan’s more than 200 million people. This sense of alarm feeds into a broader reckoning: 70 years after the partition of the Indian subcontinent, some Hindus are reassessing their place in Pakistan and Christians have decided to settle down.

When Pakistan created in 1947, the country’s founder, Mohammad Ali Jinnah, said that religious minorities should have freedom to live there and practice their faith. But today Pakistan’s identity is that of an Islamic national state, hardcore religious groups are a formidable force, and religious minorities have little voice in society. As influential Islamic shrines and religious groups work to convert people to Islam, some Hindus are leaving their villages and moving to cities in Pakistan, or leaving Pakistan altogether and moving to India but Christian have no choice. Poor Christians do not even welcomed in other Christian countries.

In the recent episode, in the current situation between two countries, Hindus were greatly trolled by Pakistanis. Reportedly, 14 years, Hindu girl, who was abducted and then converted forcefully to Islam, in Tando Allayar, Sindh. In an application submitted to police station by Mangul s/o Faqira said that Ms. Komal was abducted on January 27 and was forcibly married to Mr. Mohammad s/o Mohammad Ayub on February 05, 2019. Until now the Sindh government has not taken any action against the culprits.

According to Daily Express report, around 180 Christians have been converted to Islam in the recent week or so. The report said that 82 male, 42 female and 33 young female and 24 young male have been converted to Islam in two different cities of the province of Punjab. The said people belong to poor class segment of society. The report further rejects the forcibly conversions in Pakistan.

Farrukh Harrison Saif, chief of FSF allege that young Christian and Hindu girls are abducted coerced into converting to Islam, and married off to Muslim men in an organized manner. These conversions are often backed by powerful shrines, seminaries, and clerics, as well as politicians. Seminaries and shrines protect the couple and say the girl willingly eloped, converted and married.