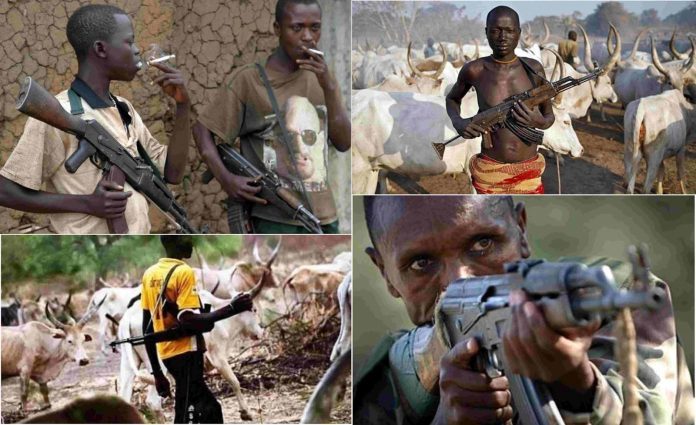 In recent years alone, hundreds of innocent Nigerians have been killed and thousands displaced, and the Nigerian government has failed miserably to protect its citizens.

According to the worthy news, Islamic militants in northeast Nigeria have murdered four aid workers and a security guard after abducting them while they worked for the International Rescue Committee and Action Against Hunger, Reuters reported last week. In a video released by the militants last month, those who died were first shown alive and then shot dead on camera.

The killing of the aid workers comes as human rights organizations and a British parliamentary group continue to raise the alarm about escalating violence committed by Nigerian Islamic extremists against civilians, and Christians in particular. Earlier this month it was reported that over 8,370 Christian Nigerians have been murdered by Boko Haram.

Reuters reports that aid workers are increasingly at risk in northeast Nigeria, where Boko Haram operates. In the video released by the terrorists, the hostages are shown wearing red blindfolds and kneeling in a row. A militant then says to them: “You that are working for infidel organizations, you are working to deliver their mandate but they do not care about your plight. This is why whenever we abduct you, those organizations do not show any form of concern.”

After saying this, the terrorist and four others wearing balaclavas shot and killed the hostages.

Reporting on the alarming rate of killings in Nigeria, Forbes wrote last month: “The international community cannot be blind to the reports of atrocities and must ask important questions. How will the Nigerian Government explain the mass killings in Nigeria as recorded by several international organizations? What is the Nigerian Government doing to ensure that the acts are investigated and the perpetrators prosecuted?” These questions remain to be answered.