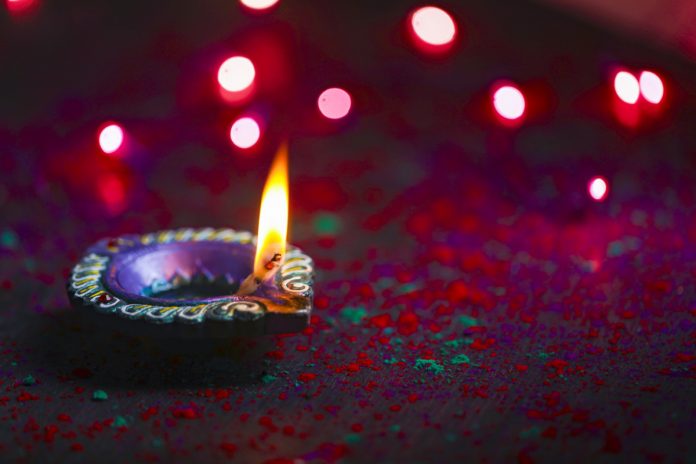 In another appalling incident, Hindus celebrating Diwali in Sindh’s Tando Allahyar district were attacked by religious fanatics. The incident unfolded on Monday October 24, when the local Hindus were celebrating their religious festival of Diwali. However, no casualties were reported in the incident.

In keeping with the details, the police showed reluctance in registering an FIR of the incident initially. The local Hindu community reportedly turned towards the local Muslim political leaders and other authorities. However, they sought the help of local influential leaders but were not succored.

Incidents involving the abduction, forced conversions and forced marriages of Hindu girls have now become a routine matter. In total there have been attacks on six Hindu temples in Sindh. There is also a sharp rise in migration trend as they migrate to other countries including India seeking safety.