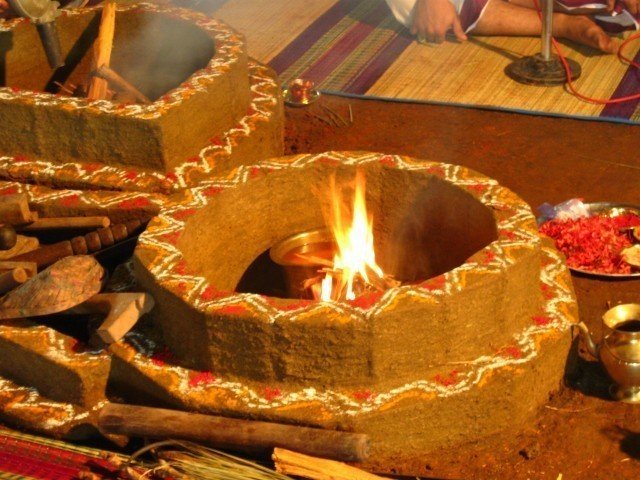 In a fresh episode of religious fanaticism, a Hindu temple in Karachi’s Korangi Number 5 area. A charged mob not only attacked the temple but also the house of a Hindu priest, and broke the idols as well. No arrests have been made in this case so far.

Late on Wednesday, June 8, vandals attacked the Shri Mari Mata Mandir which also houses the residence of the Hindu priest. The mob broke the idols which were brought by the priest a few days ago to be installed in the under- construction temple. The incident has left local Hindus in a state of fear and frenzy.

While talking to Express Tribune, a local Hindu said, “We don’t know who has attacked and why. However, the eye-witnesses said that band of vandals consisted of about six to eight men. The attackers were riding motorbikes. Police arrived at the scene, just as the news of the incident broke on the social media. Consequently, an FIR was lodged at the Kotri police station against the unknown attackers.

“Five to six unknown suspects entered the temple and escaped after vandalizing it,” said SHO Farooq Sanjrani. Police said that they are investigating into the incident and evidence was collected. The area was cordoned off by the police, while the police claim to provide protection to the Hindu community in the vicinity.

Sindh has become hotbed for Hindu persecution. In recent times, menaces such as forced conversions of Hindu girls have reached new levels. The religion based extremism is on the rise, while Hindus majorly from Sindh are eyeing to migrate to India, however some 800 Hindus returned to Pakistan for not being treated for citizenship, a report said.