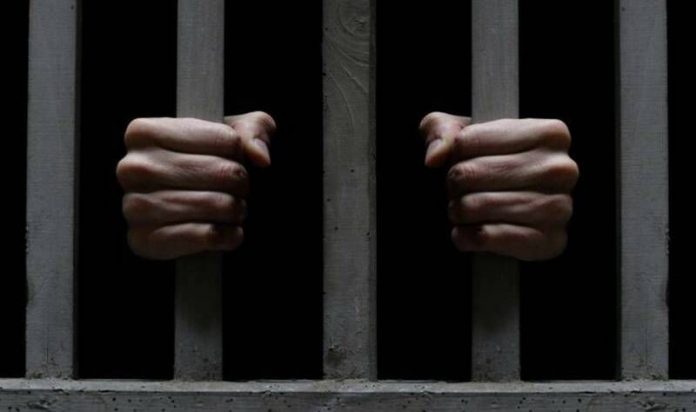 Three members of Ahmadiyya community were arrested on Eid Day, for allegedly sacrificing animals. The incident unfolded in Faisalabad on July 1o, Sunday when the Muslims were celebrating Eid-ul-Adha. Consequently, after the matter was reported to the police an FIR was filed in the police station in Thikriwala against five people invoking Section 298-C of the Pakistan Penal Code (PPC).

Dawn newspaper reported that three members of Ahmadiyya community were arrested on Sunday, after an FIR was filed against five Ahmadiyya men for “hurting Muslim sentiments.” The complainants maintained in the FIR that they were present in a mosque after offering the Eid-ul-Adha prayers, when they got a hint that members of Ahmadiyya community were sacrificing animals inside their houses.

“The complainants then reached the area and climbed the roofs of nearby houses, to find that the members of the Ahmadiyya community were sacrificing a goat at one place while the other members were cutting the meat of another animal at a different place,” the report said.

The report continues that the complainants stated: “By performing a ritual in line with Islamic beliefs and presenting themselves as Muslims despite being Ahmadis, they have committed a cognisable offence, according to Muslim ummah’s belief, and this has grievously hurt Muslim sentiments.”