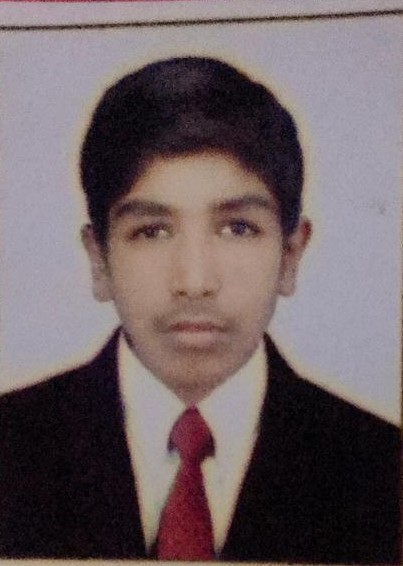 Tamor Mesi, a young Christian boy, was abducted at the age of 15 during Christmas. Our organization was informed that Christians were attacked in Ghatialian , a village in Punjab, Pakistan, and a minor boy was abducted by local Muslims.

Patras Mesi who son’s was abducted contact our Organization and explained us that his son Tamoor Mesi who was attending the Church service with him was kidnaped by the Muslims.

After more than a week in captivity, Tamoor managed to escape and reach home when our father contacted our team. He saved the whole family from his village. While in Captivity , he was tortured and forced to convert to Islam.

Now Tamoor and his family are in our safe house. We call on the international community to speak up for the oppressed Christians in Pakistan.