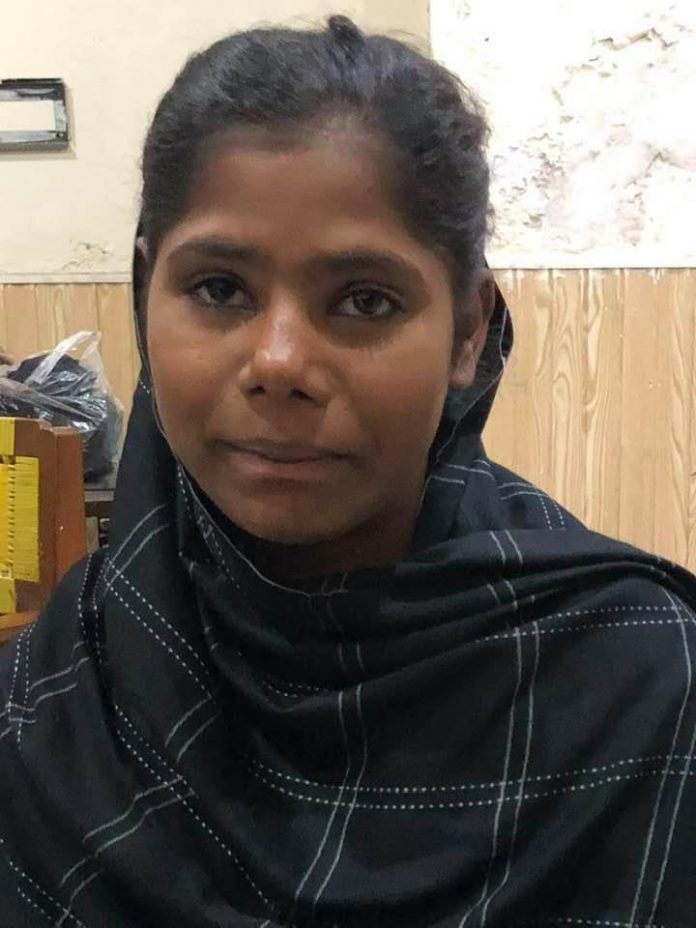 A Pakistani Christian girl who was abducted and forced to marry her Muslim abductor has been reunited with her family after six months.

Farah Shaheen, 12, was rescued by police on December 5th after being found in a locked room with injuries to her hands and feet. Local representative said Farah had been tortured by her captors and was often locked in a room. while talking to the Christian media Farah Shaheen added, “she is very happy to be back with his family.

Farah’s parents filed a petition in court for the recovery of their minor daughter. Later on she was recovered after a Punjab court ordered her to be kept in a safe house before returning to his family. Furthermore Court constituted a medical board to determine the age of the girl.

While presenting its report on December 13, 2020, the Punjab Medical Board said that Farah Shaheen is 18 years old.

However, a certificate from Pakistan’s National database proves her to be 13 years old. In addition, Farah’s parents were married 15 years ago, according to a church marriage certificate.

This is not the first time the court and government have covered the abduction and rape of underage Christian girls. Its a dead end for peaceful groups living in Pakistan.
About 100s of Christian and Hindu girls are abducted by Muslims every year, and yet the government fails to protect its citizens.

Stand with us to help and support these Persecuted Christians in Pakistan.

How to Stop forced conversions and forced marriages in Pakistan.

Israel Is A Reality And Palestine Is A Propaganda

Islamophobia In West ! Is It Real ??? 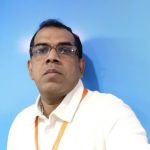 In Pakistan, a Sri Lankan man was beaten and burnt by a mob in...

Uncategorized Farrukh Saif - December 4, 2021
0
In the past, religious minorities were Not safe in Pakistan and now even foreigners working in Pakistan are probably not safe. We...

Blog Farrukh Saif - August 14, 2021
0
Pakistan was a dream of Muhammad Ali Jinnah, many of us were told that Allama Iqbal dreamed of Pakistan which was a...

In Pakistan, a Sri Lankan man was beaten and burnt by...