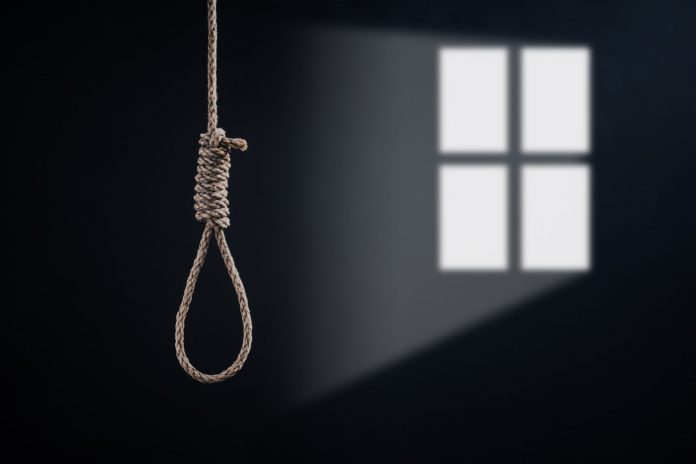 A court has upheld death sentences of two Christian brothers accused of committing blasphemy. Their appeal against a previous ruling awarding them capital punishment was dismissed by Lahore High Court, Rawalpindi bench justice.

In keeping details, Qaiser Ayub and Amoon Ayub, two brothers residents of Talagang, District Chakwal, were accused of posting blasphemous content on social media in 2011. Followed by religious rage and frenzy, a case was registered against them on complaint filed by Muhammad Saeed. He alleged that the Christian brothers had posted a blasphemous post about Prophet Muhammad on a website. However, as soon as the case was registered against them, they managed to flee from Pakistan.

Qaiser and Ayub fled to Singapore and later to Thailand, but to their ill-fate they failed to get their stay extended in either Thailand or Singapore. They were left with no other option, but to return to their country where tragedy was lurking. In 2012, when they arrived in Pakistan, they were arrested by the police. The case was being heard by a sessions court and later, in 2018, Qaiser and Amoon were convicted and awarded death sentences each.

It is being claimed that Qaiser Ayub had a quarrel with his Muslim colleague at his office, flowing the feud, his rival approached the police station and filed a complaint against him and his brother that they had posted a blasphemous post.

An appeal was filed in the Lahore High Court challenging the sessions court’s ruling. Justice Raja Shahid Mehmood Abbasi and Justice Chaudhry Abdul Aziz who comprised the Rawalpindi bench of the Lahore High Court heard the case on Wednesday, June 8. The bench quashed the appeals of the convicts and upheld their capital punishment.