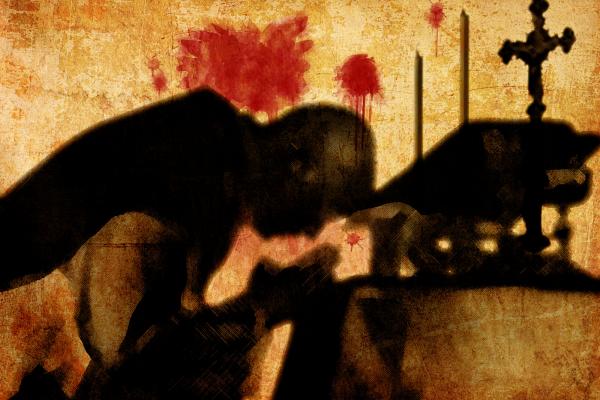 A recent report compiled by the AID TO THE CHURCH IN NEED (ACN) has revealed a rise in the Christian persecution in at least 18 countries in the world. The report titled “Persecuted And Forgotten?” focuses on the Christians oppressed for their faith from the years 2020 to 2022. The report highlights the narratives of some of the persecuted Christians from different parts of the world.

The key findings of the report detailed that: “In 75 percent of countries surveyed, the oppression or persecution of Christians increased.” The situation has become worse in comparison to the findings of the 2017-2019 report.  He report further stated that: “In Africa, the situation of Christians worsened in all countries reviewed7 amid evidence of a sharp increase in genocidal violence from militant non-state actors, including jihadists. In the Middle East, continuing migration deepened the crisis threatening the survival of three of the world’s oldest and most important Christian communities located in Iraq, Syria and Palestine.”

Stating about the situation in Asia, the report said: “In Asia, state-authoritarianism has been the critical factor causing worsening oppression against Christians in Burma (Myanmar), China, Vietnam and elsewhere. At its worst, freedom of religion and conscience is being strangled, as in North Korea. Elsewhere in Asia, religious nationalism has caused increasing persecution of Christians in Afghanistan, India, Pakistan and elsewhere.”

Some countries showed a worse situation for the Christians; these countries include Pakistan, Afghanistan, Burma, China, India and North Korea.  The countries where the situation got slightly worse included Russia, Vietnam and Qatar.  In Maldives, there was no change reported in the situation stating, “Ongoing state oppression still forces Christians underground. Public display of Christian symbols, importing Bibles, etc. can result in imprisonment.” Sri Lanka, saw a slightly better situation, “despite authorities still interfering with activities of Christian communities, no major incidents unlike previous period,” the report detailed.