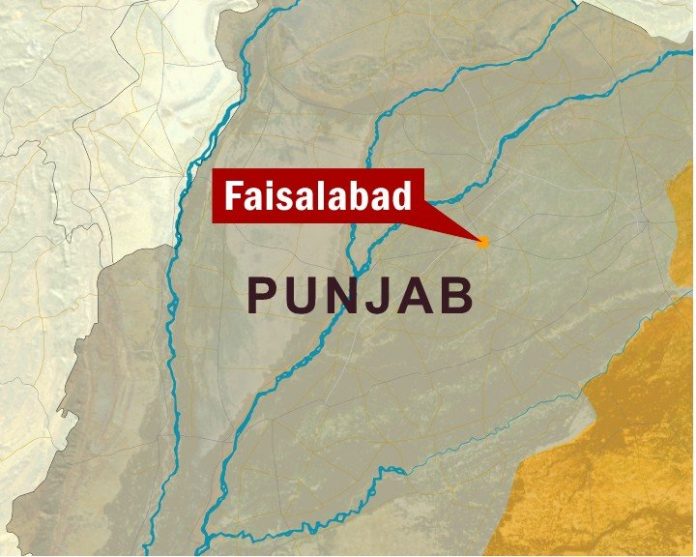 A Pakistani Christian minor testifies before the court that she was abducted and raped by the Muslim neighbor, who claims that she converted to Islam and married him. The victim resident of Faisalabad, hails from a destitute Christian family is in severe mental and physical trauma.

Saba, the victim was able to open up, before the magistrate during hearing of the case on June 6, Monday. Detailing her ordeal, she told the judge that “We were heading to work when the accused forcibly put me in a rickshaw after pushing away my sister. He then put something on my mouth due to which I fell unconscious.”

After she regained consciousness, after two days she was informed that she was in the city of Gujrat, she went on to testify. “He raped me for two days,” she told the judge. “I kept crying and pleaded with him to let me talk to my parents, but he did not listen. After two days, the accused left me alone in the place where he was keeping me hostage.”

On May 20, 2022, Muhammad Yasir, abducted Saba from Madina Town, area of Faisalabad. Saba and her elder sister were on their way to work as (they worked as domestic workers), when Yasir took her away in a rickshaw. Saba’s elder sister informed her parents about the incident, and when police was contacted they showed reluctance which is quite usual in such cases.

Saba was recovered on May 31, a local Christian activist Lala Robin had played an instrumental role in her recovery and reunion with her parents. Since her missing, whenever Nadeem Masih father of Saba, approached the police station he was told that his daughter had willfully converted and married Yasir.

Nonetheless, the local Christians staged protests outside the police station daily from 7 in the evening till midnight. The protestors included rights activists and church leaders. They were able to successfully exert pressure on the police to take action and recover her from the custody of Yasir.

A Faisalabad based Christian activist Lala Robin Daniel talking to Morning Star News gave the details that “Saba was in severe mental and physical trauma when the relatives of the accused produced her before police on May 31. The recovery was made possible due to the pressure built by church leaders and rights activists by holding a daily protest from 7 p.m. till midnight. This pressure resulted in Saba’s recovery, even though the primary accused is still at large.”

Read More About This: https://www.farrukhsaif.com/15-year-old-christian-girl-forced-to-convert-and-marry-abductor/