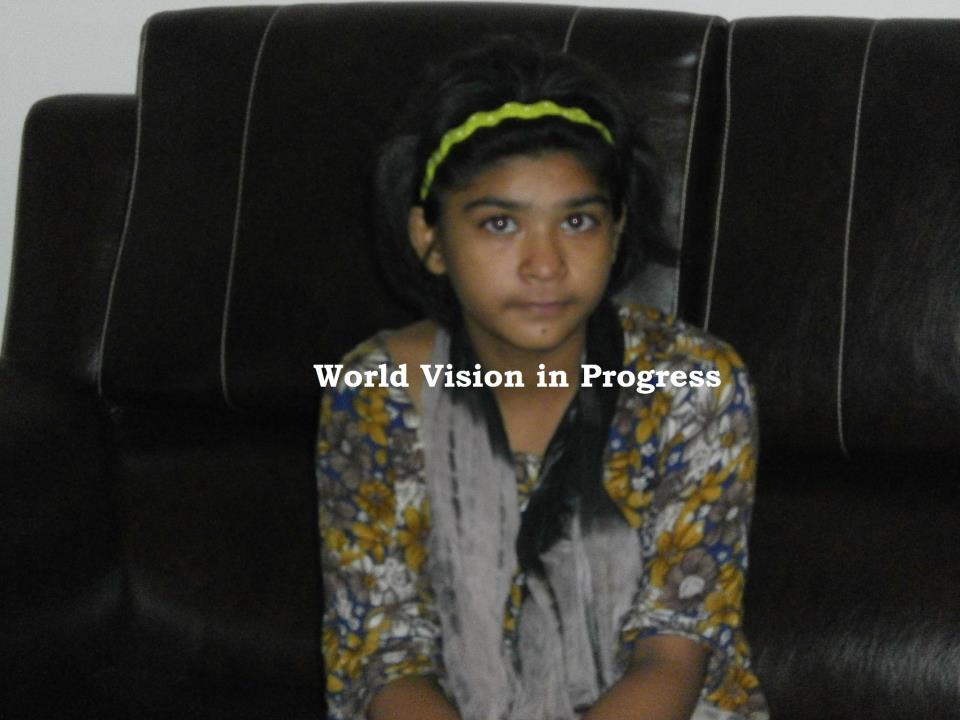 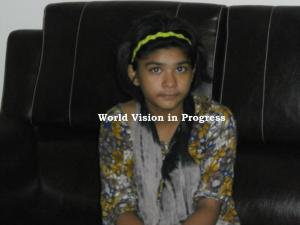 Christian girl tortured and denied meeting parents by Muslim employer A Christian girl named Sumbal Masih daughter of Sardar Masih aged 15 or 16 had been working as a maid in house at, Model Town, Lahore for two years along with her younger sister Sadaf Masih and a cousin named Rabiya.

On 14th September 2012, Sumbal was watching T.V in the owner’s room. Suddenly the owner came and started beating the poor girl for watching movie. They beat her so harshly using pipes or iron rods.Afterwards they took her to the washroom and tortured her over there terribly. She was yelling badly and crying for help. This entire incident was reported by Sumbal’s cousin Rabiya.

When Rabiya and other servants heard Sumbal crying for help, they ran upstairs to help her but the owner took Sumbal to the washroom and sent Rabiya and other servants downstairs therefore they could not find that what they did with Sumbal.When Sumbal’s parents came to know about this incident through Rabiya, they ran to get their daughters back but the o wners said that Sumbal has fled from their house and they don’t know anything about her. They are not even giving Sadaf the second daughter back to them.

Our legal team is looking after the matter and hence Our lawyer and the mother of the girls Basheera bibi went into the house of Mr. Adeel bearing house number 132-J block model town Lahore to get their daughters . Our lawyer  forced to sit in the lawn of the house whereas Baseehra bibi was taken inside by Mr and Mrs. Adeel after two hours waiting outside our lawyer came out and call the police. After the intervention of the police Basheera Bibi and her second daughter Sadaf bibi was released by Adeel.

Our legal team has filed a petition in the session court of Lahore for the rescue of a Minor girl Sumbal Bibi. We therefore request the Hon,able Chief Minister of Punjab to take notice in this regard. 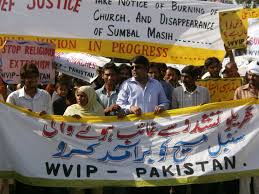