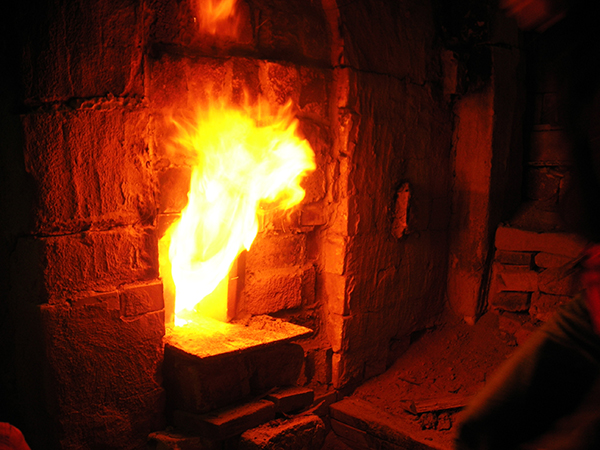 A Christian couple were burnt alive by the Kiln Owner and Enraged Mob on 4th Nov, 2014 . Shahzed Masih and His wife Shama Bibi were the resident of Chack-No-59 near Kot Rada kishan .

Shahzed took the loan from the Kiln owner and started working with his family in the Kiln of Muhammad Yousaf Gujjar. However on 3rd Nov, 2014 at night the announcement was made from different mosques in Kasur district that Shahzed Masih and Shama Bibi have torn the pages of Quran and they have committed Blasphemy against the Koran.

According to Mr. Khalid Shahzed a well known Human rights activist “few days back the father of Shahzed Masih passed away and couple discussed to burn all the belongings of late father. But the Kiln manager and Owner accused them that they had burn the pages of Koran”

Since Morning (4th Nov) the enraged villager gathers at the Kiln where Muhammad Yousaf Gujjar handed over the couple to the furious crowd. Though Shama and Shahzed beg them for their life but they set them on fire in Kiln, alive.

Shama bibi was pregnant with 7 month child. However according to the Sources when Both shouting for mercy the furious crowd was chanting Allah Hu Akbar .

According to the police they were unable to recover the bodies of the persecuted couple except their ashes  . There are more than 20,000 Christian families in Kiln business ,and most of them are bounded slaves .