Asia Bibi Set free, the Most daring Decision by the Supreme Court of Pakistan. 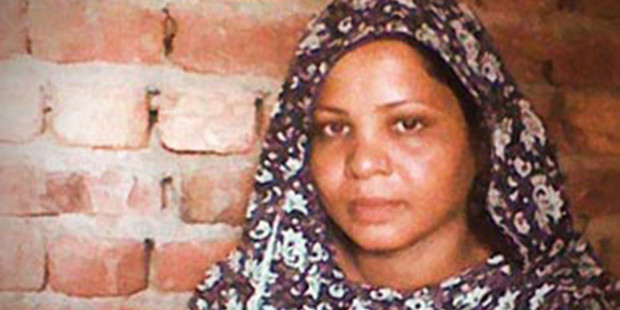 On 8th October 2018, the bench reserved its ruling on Criminal Appeal on 39-L of 2015 (Asia Bibi Vs. The State of Pakistan) The appeal challenged the Lahore High Court’s October 2014 verdict upholding a trial court’s 2010 decision sentencing Bibi to death for committing blasphemy in 2009.

The appeal is allowed and she has been acquitted the judgment of high court, as well as trial court, is set aside, stated Justice Saqib Nisar in the 56 pages detailed judgment, a separate simultaneous opinion note from Justice Asif Saeed Khosa stated “ “Tolerance is the basic principle of Islam,” the top judge read out, noting that the religion condemns injustice and oppression.” and further added, “Blasphemy is a serious offense but the insult of the appellant’s religion and religious sensibilities by the complainant party and then mixing truth with falsehood in the name of the Holy Prophet Muhammad (Peace Be Upon Him) was also not short of being blasphemous.”

Read the Full Judgement of the Asia Bibi Case

The advocate representing the plaintiffs Chaudhry Ghulam Mustafa, strongly rejected the verdict, saying Bibi had confessed to making derogatory remarks against the prophet to seek pardon.

The Chief Justice of Pakistan (CJP) Mian Saqib Nisar ended the judgment with a hadith of the Prophet of Islam on the rights of minorities.

Asia Bibi’s lawyer Saiful Mulook told AFP: The verdict has shown that the poor, the minorities and the lowest segments of society can get justice in this country despite its shortcomings. This is the biggest and happiest day of my life.

Meanwhile in Pakistan, after the acquittal of Asia Bibi by the Supreme court of Pakistan, the Islamic Organizations led by Tehreek-i- Labbaik Pakistan, has blocked many main cities of Pakistan, Karachi Lahore, Rawalpindi, Peshawar. Pakistani Government has declared the high alert on Christian Churches and colonies.