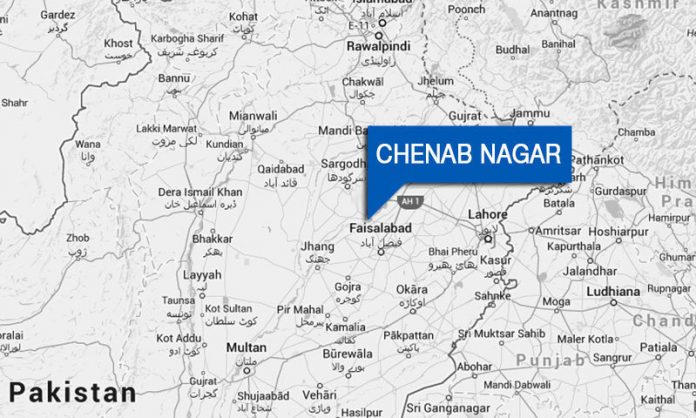 Member of Pakistan’s Ahmadi community was brutally stabbed to death after he refused to chant slogans on the assailant’s demand. The incident perpetrated in the central Punjab region on Friday, August 12. The assailant was immediately booked by the police.

The victim identifies as 62-year-old Naseer Ahmad, was attacked on attacked in Rabwah which is home to Ahmadi community. Allegedly, the assailant was pressurizing Naseer to chant slogan in praise of a far-right Islamic party. Naseer had refused to comply with the assailant’s demand after which the assailant attacked him with a dagger.

Saleem ud Din, a spokesman for the Ahmadi community, while detailing the incident told the media that the victim was waiting at main bus stop in the city of Rabwah officially known as Chenab Nagar. The victim intended to travel to a graveyard, while he was waiting for the bus a radical approached him. The “religious fanatic” asked Naseer Ahmad to raise slogans of a radical Islamic party, he told. When Naseer refused, he repeatedly attacked Naseer “with a dagger and killed him for not chanting the slogans,” he added. Further adding Saleem ud Din said that Naseer Ahmad was an active community member. He confirmed that the assailant was arrested while the police have started investigating the incident.