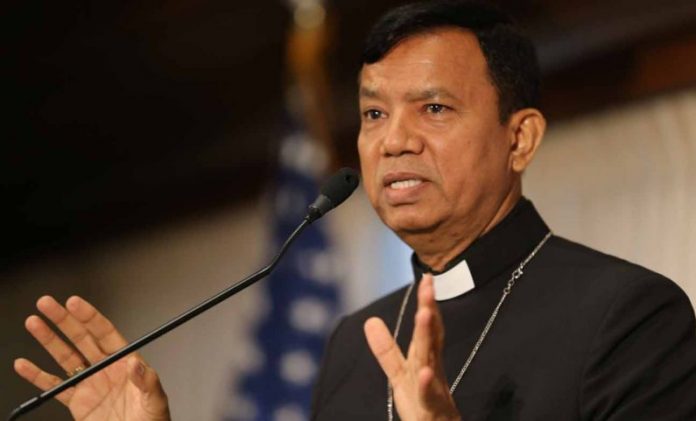 The Archbishop of Lahore, Sebastian Shaw whines about the ongoing abductions and forced conversions of Christian and Hindu girls in Pakistan. The exasperated prelate says this is not merely a religious matter; it is a grave humanitarian crisis. While pouring condemnation, he denounced the incidents of abductions, sexual violence and forced conversion of minorities’ girls in various parts of Pakistan.

“We have a duty to speak about what is happening, to prevent these cases,” the irked prelate said, adding that “the cases of kidnappings, sexual assault, and forced conversion and marriage are a problem in Pakistani society that the government is trying to control.” However, he continued that the menace is not only affecting the minorities’ girls only. “Sometimes boys are also kidnapped, sexually abused and often killed,” Archbishop Shaw explained.

Remarking about the dilemma of the affected families, he said, “Just imagine the situation of these parents, who prepare their children’s schoolbags, send them off to class, and then never see them again because they were kidnapped. Sometimes their bodies are found, and they can hold the funerals, and mourn. But in other cases, all that the parents can do is cry over the disappearance of their children.”

In Pakistan, every year around 2000 Christian and Hindu girls are abducted, sexually assaulted and forced to convert, Professor Shahid Mubeen-Pontifical University of Rome. The figures are staggering, as previous reports detailed the total figure of around 1000. This indicates that there has been an alarming increase in the sex-based violence against the minorities’ girls.

Chairperson of the Human Rights Commission of Pakistan, Asad Iqbal Butt, in a report expressed serious concerns that the number of reported cases of abduction and forced conversions of minorities’ girls has doubled since 2018, hitting 2,000 per year. The report further delineated that the police plays accomplice with the kidnappers. The families of the victims are informed that the victim is over 18 and has converted and married the abductor out of her free will. In most of these cases, the girls are usually 10 to 14 years old.