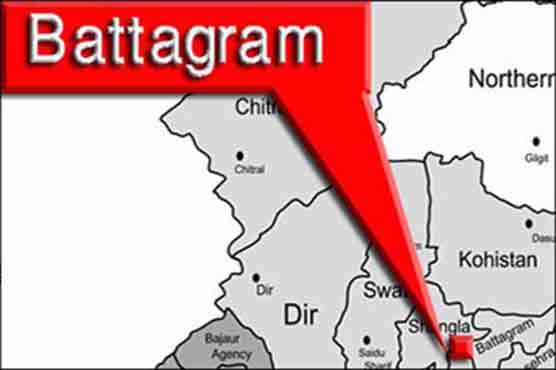 A security personnel has been booked over blasphemy charges in Pakistan Khyber Pakhtunkhawa Province.  The incident was reported from Battagram District of KPK, when the security personnel was accused of allegedly making anti- Islamic remarks during an altercation with the employees of the District Police Officer’s office. The accused was sent to judicial remand.

The accused was a former Frontier Constabulary official; he had retired from the FC before he joined the proposed China-Pakistan Economic Corridor’s security team in the Battagram district in 2016-17. However, his contractual employment ended in 2020. Battagram DPO Tariq Mehmood further revealed that the accused revisited DPO’s offices on August 31. It was claimed that in a fit of rage, the accused made blasphemous remarks while engaging in an altercation with the employees of the DPO offices.

The accused on the other hand, denied that he had uttered blasphemous comments, but admitted that he had heated exchange of words with the employees of the DPO’s offices. He was ultimately booked under 295-C of the Pakistan Penal Code and was sent to the Central Prison in Haripur. Later on, the police presented him before a magistrate on Thursday, September 1.