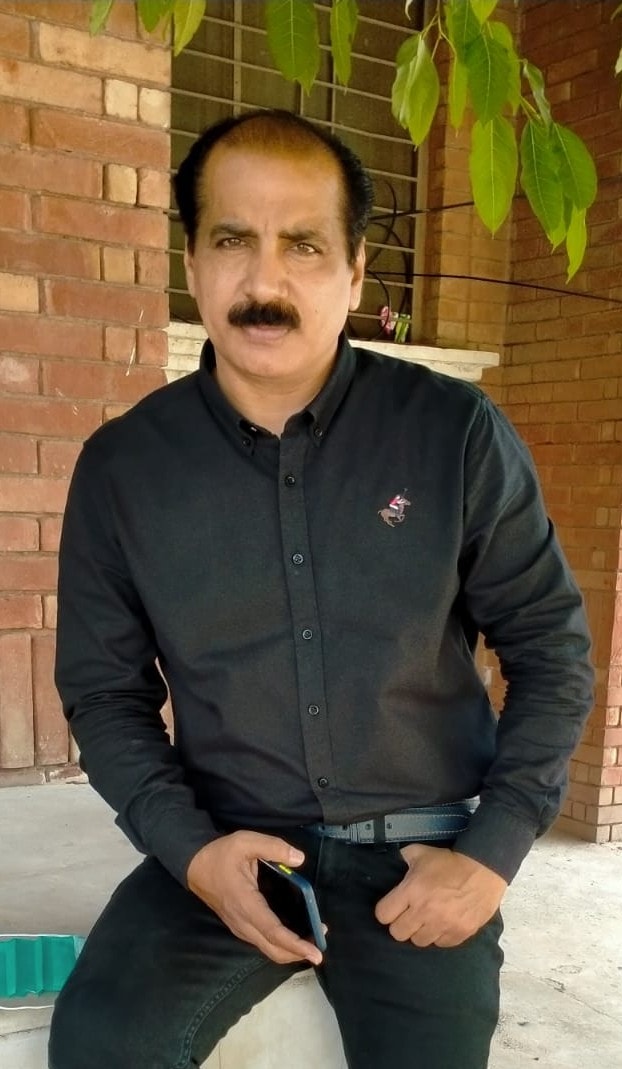 A prominent Pakistani Christian rights activist and journalist Saleem Iqbal receives threats from unknown caller. In the wake of his untiring efforts for highlighting the dilemma of the persecuted Christians in Pakistan, Saleem Iqbal is just another victim of religious intolerance. “I am scared,” he exclaimed during a press conference held on Monday, May 2, 2022.

In keeping with the details of the incident disclosed by Saleem Iqbal himself during the press conference, he presented the First Information Report (FIR) which was lodged at the Civil Lines Police Station, Lahore. The report was filed invoking the Telegraphic Act 1885.

While detailing the incident, he said that On May 1st, at 7:09 a.m. I received a phone call from an unknown caller; I was at home at that time. The moment I answered this call, the caller started abusing me and humiliating me with an intent to threaten me.

The caller also resorted to abuse my religious beliefs uttering derogatory remarks about Christ and Christianity. He said that the caller clearly threatened him to stop his activities to speak for minorities and raise voice against the injustice done to the persecuted Christians. He quoted the caller saying that if he did not comply with his demands, his legs would be chopped off, “as Ertugrul Ghazi beheaded people but we will not only behead you but chop off your legs too.”

As an expressing of deep seated hatred, this caller was repeatedly calling him “Choohra” which is a derogatory word used for Christians. Saleem Iqbal said that by uttering derogatory remarks about Christ and Christianity was a serious breach of law as well as harassing and threatening to kill him. He urged the authorities to provide him with effective security and that unbiased investigations to be carried out so that the perpetrator is arrested.

Furthermore, Saleem Iqbal said that he had presented a recording of the call to the police. On this occasion, Advocate Sharjeel, who spoke at the press conference, said that it seemed that the caller was from Multan.