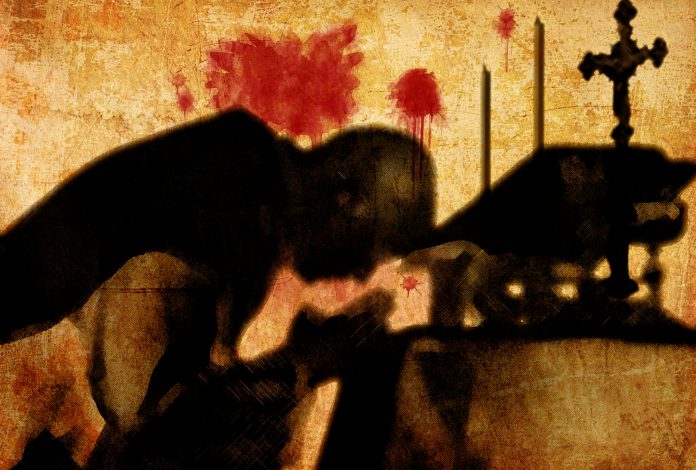 A recent report released by the US Commission for International Religious Freedom (USCIRF), has detailed that the Christians in Afghanistan are at a great risk. In the face of religion-based persecution that comes at the Afghani Christians in various forms, the USCIRF has recommended that the US Government designate Afghanistan a “Country of Particular Concern”.

In this report that was released on April 25, 2022, it was stated, that  the “Christian converts, practice their faith in hiding due to fear of reprisal and threats from the Taliban and separately from the Islamic State-Khorasan Province (ISIS-K).” Since the takeover of the country by Taliban, the threat to the Christians has escalated who are considered the apostates.

The Taliban are hunting for Christians in order to force them to re-convert, leave the country or else face death. Afghan Christians are constantly facing danger of violence and death at the hands of the Taliban and other religious extremist outfits. In the wake of the Taliban takeover, Afghanistan has emerged as hotbed of Christian persecution. Therefore, dozens of Afghani Christians are leaving their homeland seeking safe – haven in Pakistan and other countries.