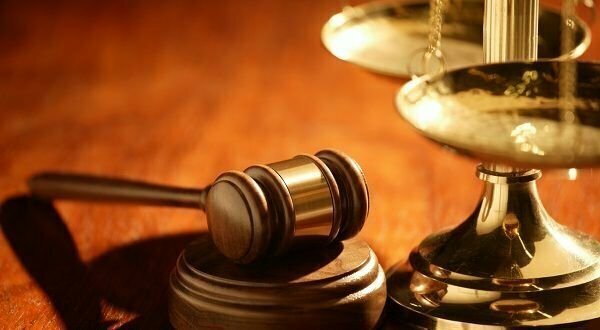 Anti- Terrorism court awarded a five years imprisonment and huge fine to 22 men convicted in the case of Hindu Temple Mob Attack. In keeping with the court’s ruling, a fine of 400,000 Rupees was to be deposited by each of the convict. This payment is to be deposited in the account of Siddhi Vinayak temple in Bhong city of Punjab province.

The incident, perpetrated on August 4, 2021 when a local cleric accused that a nine-year old Hindu boy had had urinated on a carpe inside the library of a Madrassa. The accusations incited an attack on Siddhi Vinayak Temple. Police had arrested 84 suspects in this case, but later 62 were acquitted. The House Officer was suspended over his professional incompetence in preventing the attack on the temple.

The unfortunate incident unfolded in Bhong in District Rahim Yar Khan. The agitated mob attacked the temple after the court granted bail to a nine-year-old Hindu boy; accused of desecrating a Muslim Madrassa. Highly charged mob vandalized the temple, damaged the statues and burnt the main door of the temple.